You don't understand something? You came to the right place.

That was a really neat 20 or so minutes!

It would have been nice to see some overlap on patents and inventions to add the ability to select any patent to sue them with in case an invention had several similar traits, which would have different chances of success depending on the trait.

I could see this being expanded where when you won a case, you had a chance of taking their entire patent. So if you won the case against the hot plate  you then could reverse engineer the hot plate to gain up a "heat source" patent.

And the end game there would be owning a patent on everything.

Made it to the Bahamas. Great stuff ! 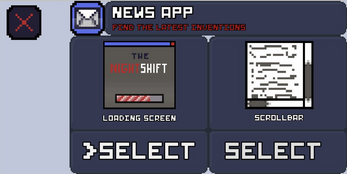